Aleksandar Tišma’s masterpiece novel to be presented for the first time as a theatrical play. This is the story of looking for the lost life that never happened. Directed by one of the most sensitive Balkan directors, Boris Liješević. 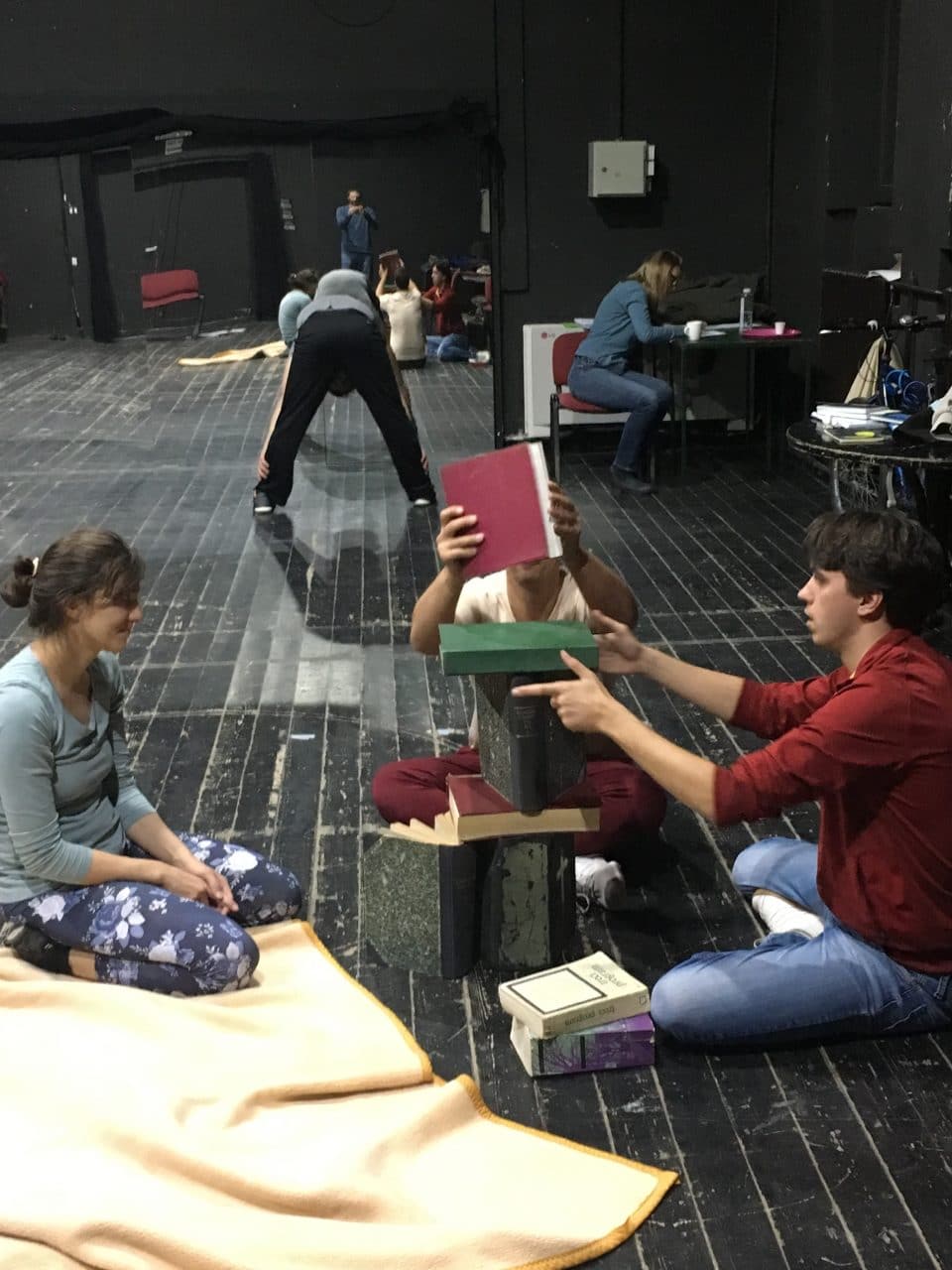 “The Use of Man” is a tale about the world ruled by racial, political and every other form of intolerance. Madness is spreading and people are hoping that it will not reach the peace-loving Novi Sad, and that Europe and the world will not allow the spreading of Nazism. They are doing nothing although everything indicates that they must flee and save their lives. They are confident that reason always eventually prevails.

The main character is Vera Kroner, a girl from a rich Jewish merchant family, who is deported from her comfortable life in Novi Sad to Auschwitz in 1943, together with her and other Jewish families. Vera is the only one who survives the horrible life and scenes she witnessed because she spends the ”camp time” in the ”house of joy”, a brothel, where sexual services they provide to the SS soldiers prolong their life and postpone their death in crematorium.

The question is whether one needs to survive when the one’s whole world is collapsing and disappearing? Isn’t it better, more honourable and wiser to vanish together with it?  Does one need to fight for one’s life if what follows are the traumas and images of the most atrocious horrors that keep coming back, never letting one to find peace? Is there peace of mind, home? And how could one not fight for life when it is man’s basic instinct? How to explain to him that he should not live? The psychology of war transforms man into commodity for use, material, for carrying out of other people’s intention. Isn’t instinct for survival then one’s enemy pushing one into disaster? What is man and what he holds within? It is the central question of this play. Is man the being who adapts to circumstances? In peace, a civilized citizen who is fighting for peace-time values, while that same man in war becomes part of evil mechanism, who carrying out orders pushes into humiliation and death thousands of others. And then, after the war, they find themselves back in peaceful, family circumstances. Circumstances change us. Man adapts. He becomes what time demands from him to be.

This production will be done with 6-8 actors who would easily and in front of others switch from one character to another, without hiding the process of creating situations, so that thus monumental epic about war and man is made simple for stage and easy to follow in terms of its connotations and narrative.