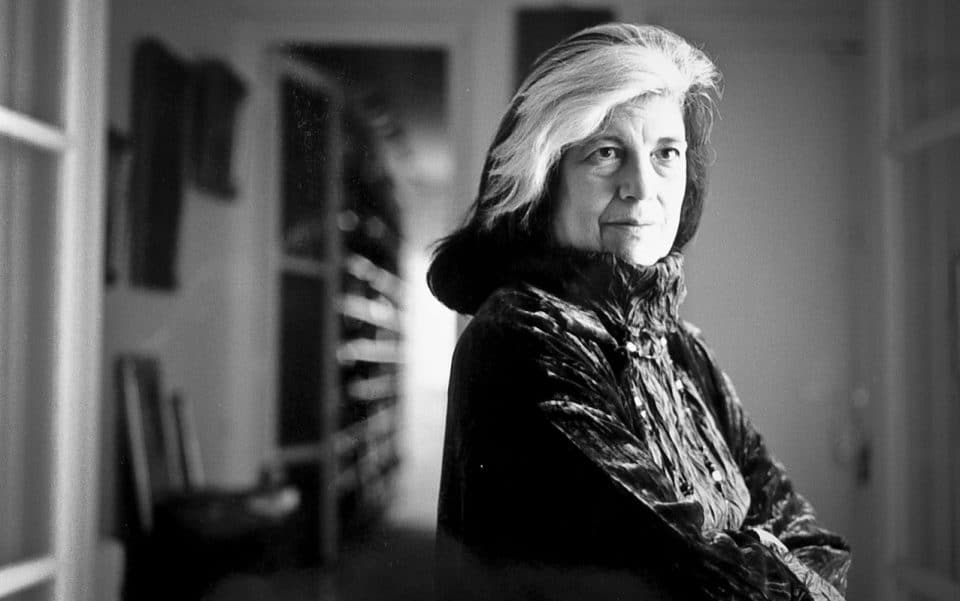 “For several decades it has been a journalistic and academic commonplace to say that intellectuals, as a class, are obsolete–an example of an analysis willing itself to be an imperative. Now there are voices proclaiming that Europe is dead, too. It may be more true to say that Europe has yet to be born: a Europe that takes responsibility for its defenseless minorities and for upholding the values it has no choice but to incarnate (Europe will be multicultural, or it won’t be at all). And Bosnia is its self-induced abortion. In the words of Emile Durkheim, “Society is above all the idea it forms of itself.” The idea that the prosperous, peaceful society of Europe and North America has formed of itself–through the actions and statements of all those who could be called intellectuals–is one of confusion, irresponsibility, selfishness, cowardice . . .and the pursuit of happiness. Ours, not theirs. Here, not there.”

SARAJEVO FEST ART AND POLITICS and Susan Sontag’s son, the author David Rieff, are proud to present The Susan Sontag Award for Critical Thinking. Susan Sontag was one of the leading intellectuals of the 20 th  century, an uncompromising critic of the received opinions of our age, and fierce defender of the victims of contemporary power politics. Sontag came to help Sarajevans during the Siege and wrote about it in newspapers and other ublications worldwide. During the Siege, she staged Samuel Beckett’s ”Waiting for Godot” in Sarajevo.

The Susan Sontag Award 2019 is awarded to Olivier Py, French theatre director and director of the Avignon Festival, one of the most important theatre festivals in the world. Olivier Py is a thinker, a critic of social events and phenomena, as well as an activist. He has published numerous texts in French newspapers protecting the rights of minorities. He writes and speaks against racism and police brutality. In his texts, he defends migrants. He is also very vocal in protecting the rights of sexual minorities and a ferocious opponent of the extreme right-wing politics.

Olivier Py is an artist, a thinker, a social critic, and an activist. He regularly writes and speaks out against racism and police brutality, and in defense of migrants. He has published numerous texts in French newspapers upholding  the rights of sexual minorities. He has also been fiercely outspoken in his opposition to the extreme right.

In July 1995, Olivier Py organized a series of protests by French artists demanding that the French authorities immediately intervene in Srebrenica to protect Bosnian Muslims. Together with his two colleagues, he continued his personal protest by going on hunger strike against the French politics in Bosnia and Herzegovina.