The people featured in this film didn’t know what others were saying at the time of their interviews. The story about the city unfolds in an unexpected way. Perhaps some will not like this portrait of Sarajevo, but here we see the essence of it. 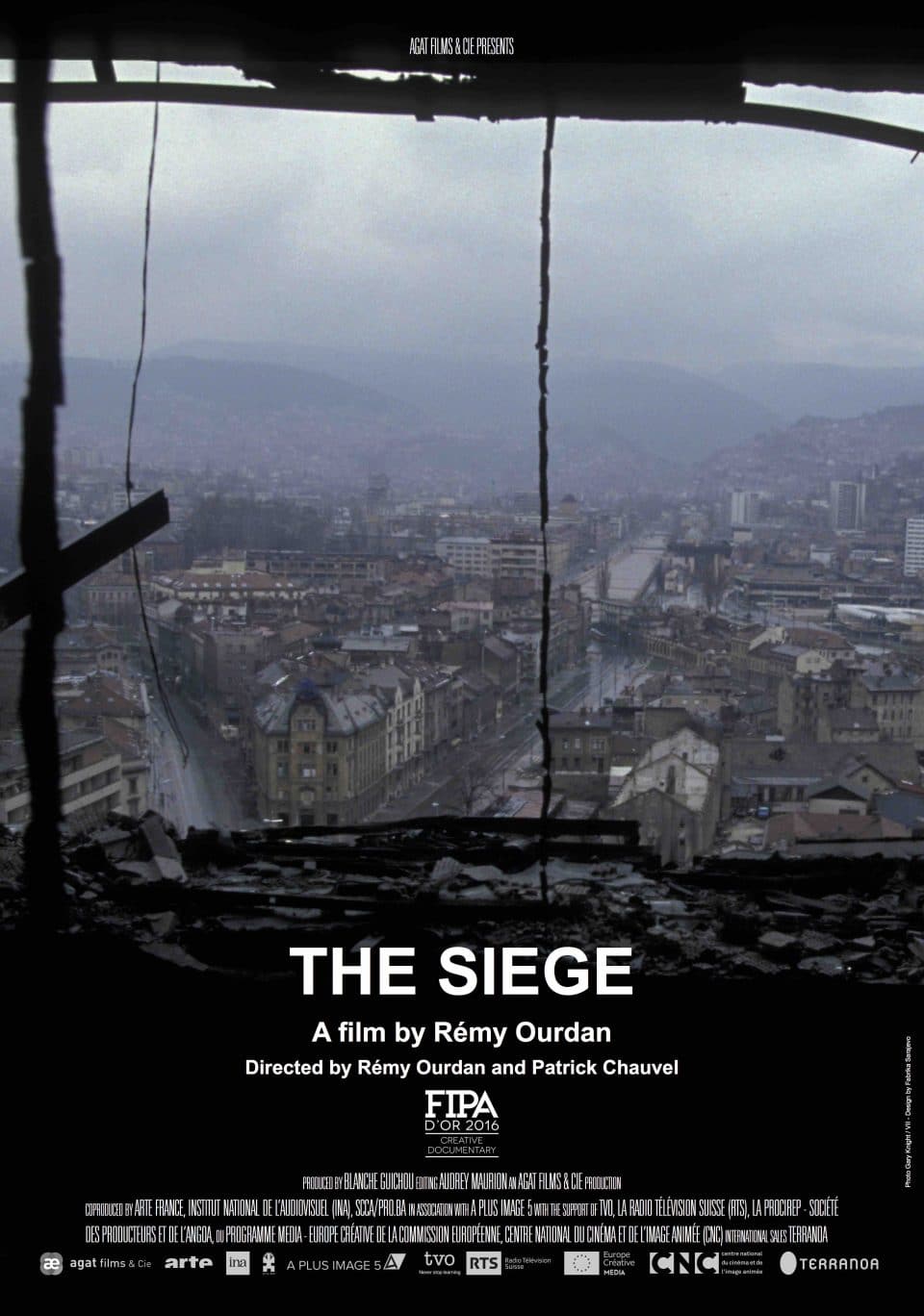 At the end of the 20th century, Sarajevo experienced the longest siege in modern history. ”The siege” is the film about people who went through this experience, the personal experiences of the besieged. Through the story of Sarajevo, the film speaks about besieged cities in general, struggle and resistance. It is a universal story about horrendous challenges facing our civilisation in its struggle for survival.