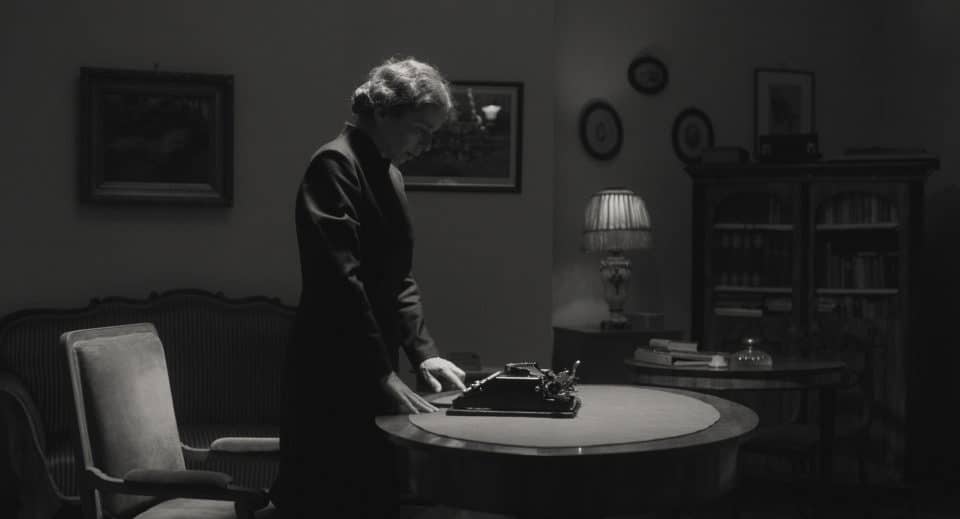 Having learned that mothers and children of Orthodox background are being taken to the camps near Zagreb, Diana Budisavljević starts a perilous campaign, rescuing more than 10 000 children from the ill-famed Ustashe camps. Her husband, a well-known physician, Julije Budisavljević, also gets a personal number and is marked as unwanted in Croatian society.

In the atmosphere of fear and threats, unswerving and committed to the idea of humanness, Diana, together with several friends, succeeds to rescue more than 10,000 children from being taken to the ill-famed Ustashe camps. In the midst of historical turmoil, Diana’s Austrian descent becomes a burden, which ultimately results in her story – one of the biggest humanitarian stories of World War II – being left untold.