A prostitute is pressured to falsely accuse an immigrant. Who is immoral in this story? A powerful cast lead by Mina Pavlica and Miloš Lazić. 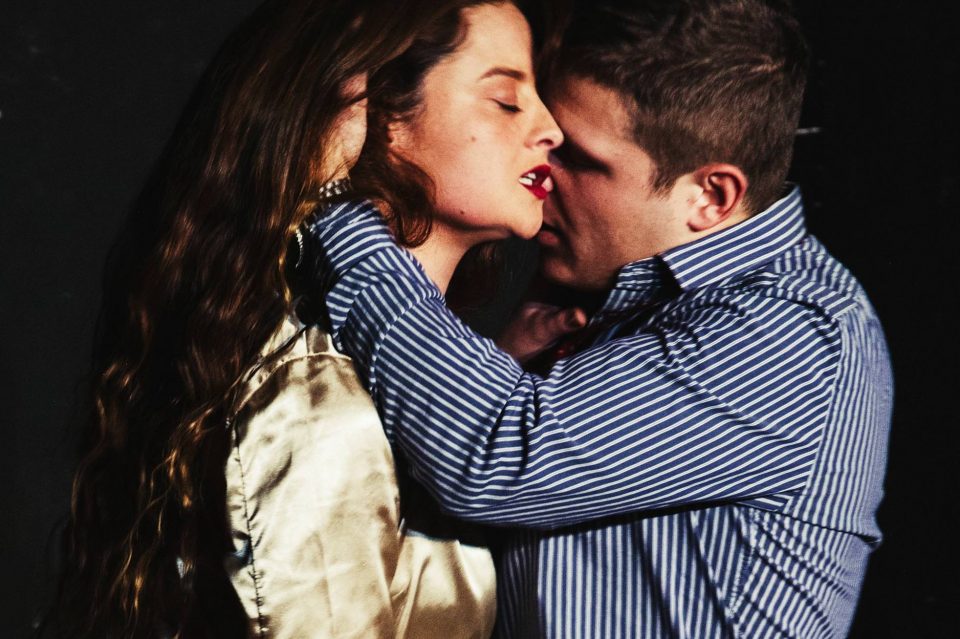 ”Indecent proposal” is the text authored by Miljan Mandić, directed by Haris Pašović and the production ensemble. The story occurs in a small town near the border in Serbia, where a prostitute, Mila Pavlović, arrives from Belgrade. On the train, she witnesses the murder of a migrant. The murderer has powerful protectors who start chasing Mila in their attempt to cover up the crime. In a series of unexpected twists and turns, the spiral of events becomes fatal…

“In this production we are trying to find out what are the manifestations of patriotism of Serbian society, the society that was so often servant of xenophobia and hatred against others; how deep are the roots of such a patriotism in Serbian society and its collective consciousness; how many real problems are facing the migrants from the Middle East (who are being treated as a plague, as a fatal virus – something like the mediaeval plague pandemics); how the powerful individuals, using the systems of power in our society, succeed to ”iron up all their mistakes and heinous deeds for their own interests, while presenting it to public and to little, ordinary men – in this case, the outcasts – as their fighting for the national interests. Still, those little men, no matter how sinful and marginal they are, have the truth on their side, and truth is the first prerequisite of justice. It changes people and it triumphs.”