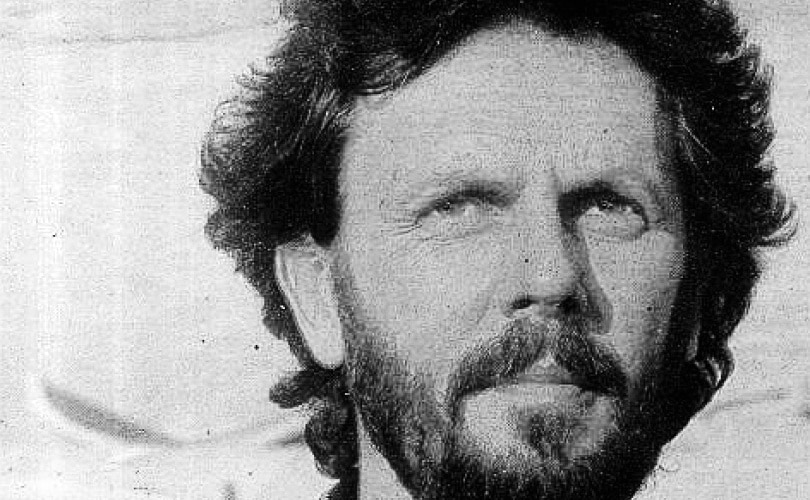 “How come that Thomas Mann recognised Fascism, and Heidegger didn’t? How come that Carl Schmitt didn’t recognise it, and Willy Brandt did? What is it? It is a mystery and it is what we are talking about all the time. Of course, I don’t think that we are the best people in the world, but it is always the matter of one’s choice: what will you do. What could also be important to emphasise here is that, unlike some crackpots and rascals who are after some petty profit, there are people who do not have any direct benefit from it, but they believe. They believe in the idea…I don’t know of what…of nation, of thousand-year-old dream of Croatian statedom, of the Serbs as heavenly people, or the idea of the first ever possibility for the creation of a Muslim state here. They are, simply, missionaries, and those are the most dangerous folks. Many people here know that.”

The “Zdravko Grebo” Award is granted to Dragan Markovina for the essay “Is It Possible to Reconcile the Antagonized Societal Memories?” from his book “Lebanon on the Neretva River: the Culture of Remembrance and Forgetting”. The book authored by this excellent historian, political scientist and columnist, was published in his hometown Mostar, in co-production of the Centre for Critical Thinking and the Tačno.net portal.

„Lebanon on the Neretva River“ fascinates by its focused analysis, the force of evidence-based arguments related to recent and distant past of Mostar, as well as by its intellectual decency and noble morality. Markovina is the first author in our publicist writing who offers solutions on how we could stop hating one another.

The essay “Is It Possible to Reconcile Antagonized Societal Memories?” offers the ways in which we can reconcile our traumas and conflicts by building upon unquestionable values of anti-Fascism and solidarity.

In his writing, Markovina does not hide the emotional charge and sharp critical language while writing about his hometown’s destiny. It is the high time to resort to the policies of peace and hope so that we could heal the feeling of resignation, loss and sadness in our society. This feeling of hope and vision of a healed town that seeks reconciliation spills amply from the pages of his book and becomes deeply rooted in our minds and souls.

The “Zdravko Grebo” Award has been granted to Dragan Markovina by unanimous decision of the Jury composed of Ognjenka Finci, Haris Pašović and Dino Mustafić.